How to Remove Mould on Carpet

Don’t let mould live where you do – it reduces indoor air quality.

To colonize and grow, mould spores need a moist landing pad, a suitable temperature and a food source. Any organic material can serve as the food source, including drywall, wood, fabrics, or any soiled surface. 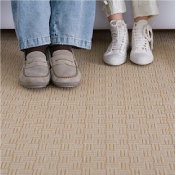 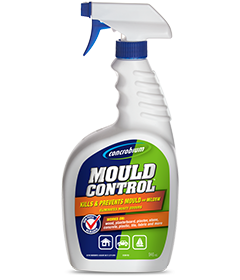